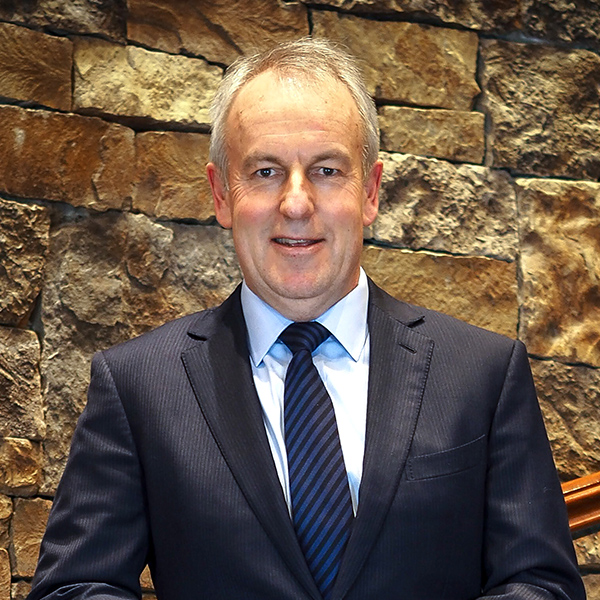 John was appointed President of Gates Capital Partners on January 1, 2018. Prior to this appointment, he served on the Board of Managers of GCP in 2016 and 2017. John is also President and Chief Investment Officer of Crosscreek Capital Group which provides investment oversight services for affiliates of the Gates Family. He was a Senior Advisor to Oakhill Capital Partners from 2015 through June 2020 John served on the Board of Directors and was Chief Financial Officer of Gates Corp. until December 21, 2014. Gates Global, NYSE: GTES was a $3.0 billion, private equity backed, global manufacturing and engineering business based in Denver, Colorado. He also served as a Main Board Director and Chief Financial Officer of Tomkins plc, (the parent company of Gates Corp.) and played a lead role in the public-to-private leveraged buyout of Tomkins in 2010. Tomkins was a London based FTSE 100 and NYSE listed company.

John received a Bachelor of Commerce with Honors degree from the University of Cape Town, South Africa and is a Chartered Accountant (S.A.). Prior to joining Tomkins, he had extensive experience in public accounting, strategy consulting, corporate finance and mergers and acquisitions.