THE GATES FAMILY AND THE STATE OF COLORADO

The story of the Gates family in Colorado begins when Charles C. Gates, Sr. arrived from Michigan in 1904 to work in the gold mines near Tincup. He moved on to Nevada, working as a nomad engineer for several years before returning to Denver in 1910, tempted by love at the age of 32. Taking his life savings of $700 and borrowing $2,800 more, he purchased the Colorado Tire and Leather Company, which made leather bands that were attached to bald tires to extend tire life. He was quickly joined by his brother John and his new bride Hazel in a business that consisted of meager inventory, "salted" orders, a rented typewriter and one employee. He considered it "an opportunity in work clothes," and with courage and a fresh approach, a prosperous enterprise was born.

In the early 1900s Charles persuaded Buffalo Bill Cody to try Gates halters, a tire by-product made from tread scrap. Cody used them to pull his wild mustangs off box cars and said "they are so strong they never break." They were quickly renamed the "Never-Break" halters and Cody's remark was widely used in advertising. The product gained a solid market until the company gradually eliminated leather, making the famous retreads out of fabric and rubber. The characteristics of reinforced rubber were ideal for tires, belts, hoses, and many other products. In 1917, John and Charles invented a rubber V-shaped belt that revolutionized the belt industry. In 1918, the company was renamed The Gates Rubber Company.

In addition to product innovation, the company launched a strong corporate culture that featured one of the first comprehensive health care programs, employee Christmas and summer outings, and tuition and career development assistance. 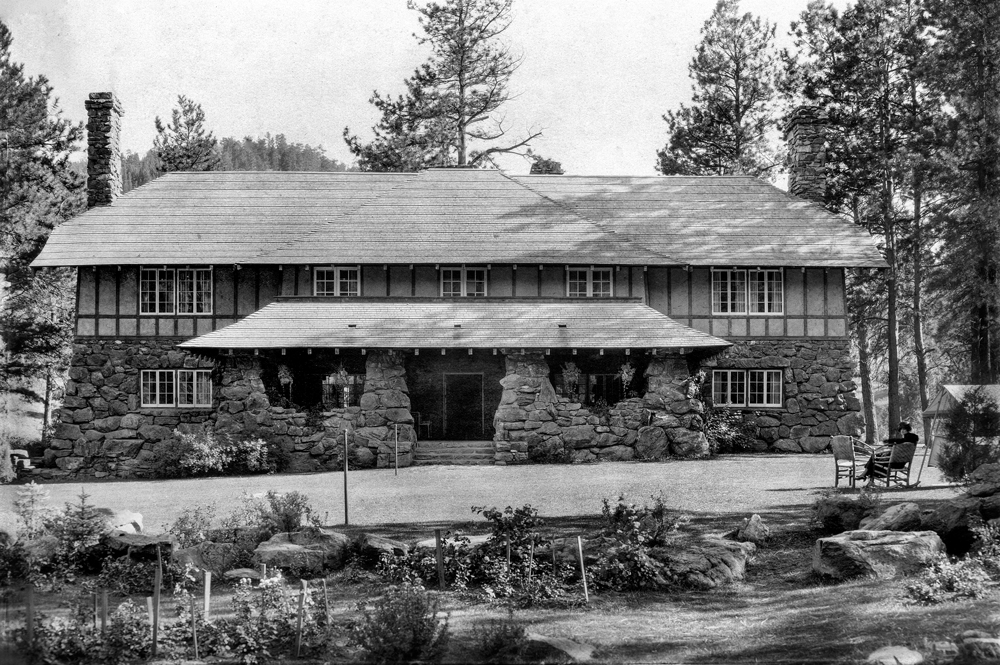 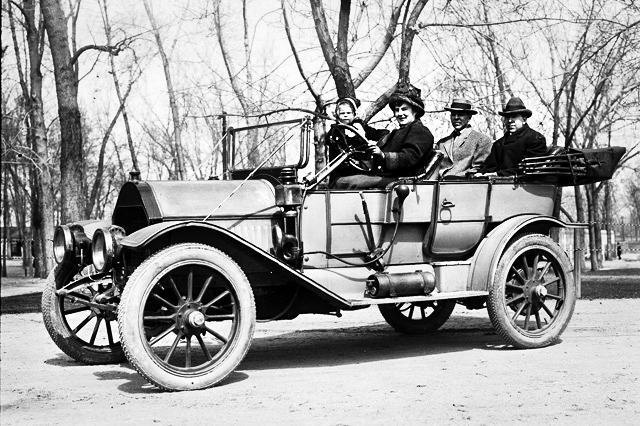 Following World War I, the company expanded its product line to encompass a broad range of rubber products, all manufactured in Denver. From the 1950's onward, the company expanded domestic and international sales and production facilities. Forty-year-old Charles Gates, Jr. assumed leadership of the firm upon his father's death in 1961 when sales totaled $140 million.

In the following decades the business diversified, adding ventures such as cattle ranches, real estate development, a trucking company, lead-acid batteries, electronics, aviation, and mutual funds. One venture was Learjet, which became Gates Learjet and was remarkably successful for many years until it was sold in 1987. By 1996, the privately held, highly successful Gates Corporation employed over 14,000 people, manufactured products in 21 plants scattered across every continent, and served customers from a total of 170 original equipment manufacturer and distributor locations worldwide. 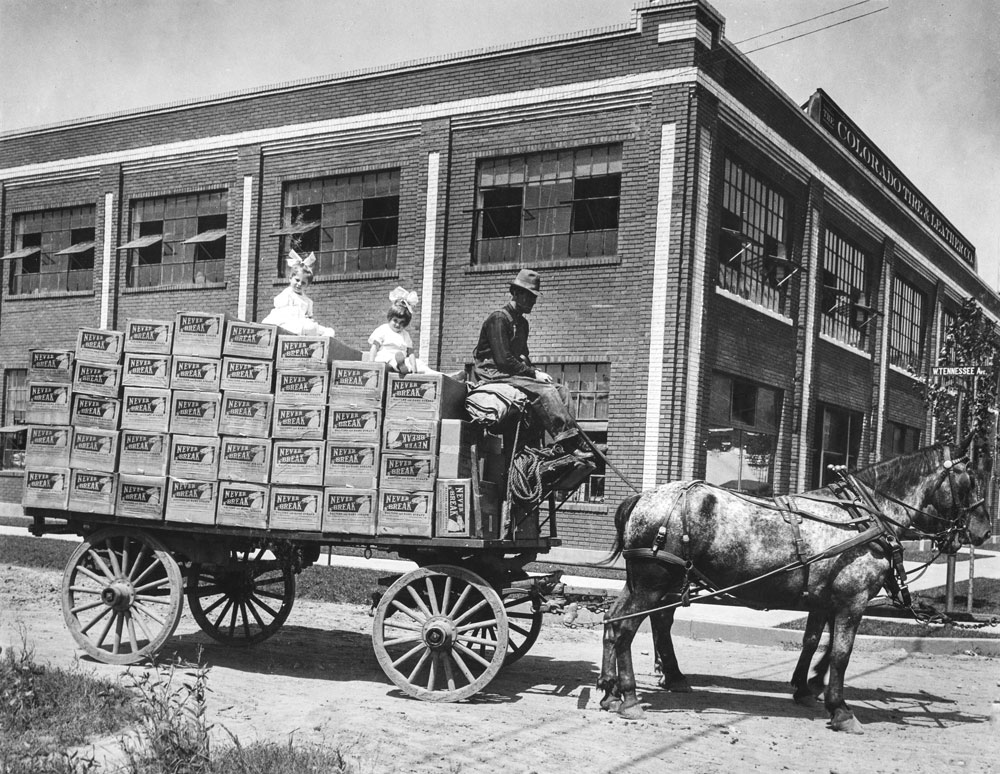 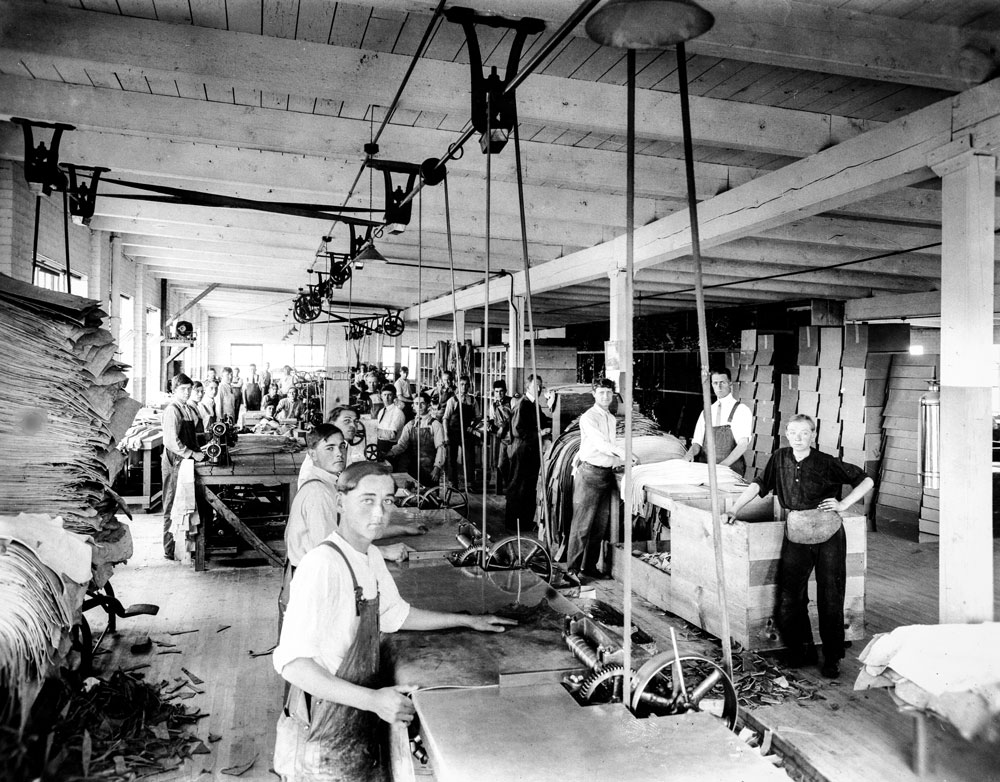 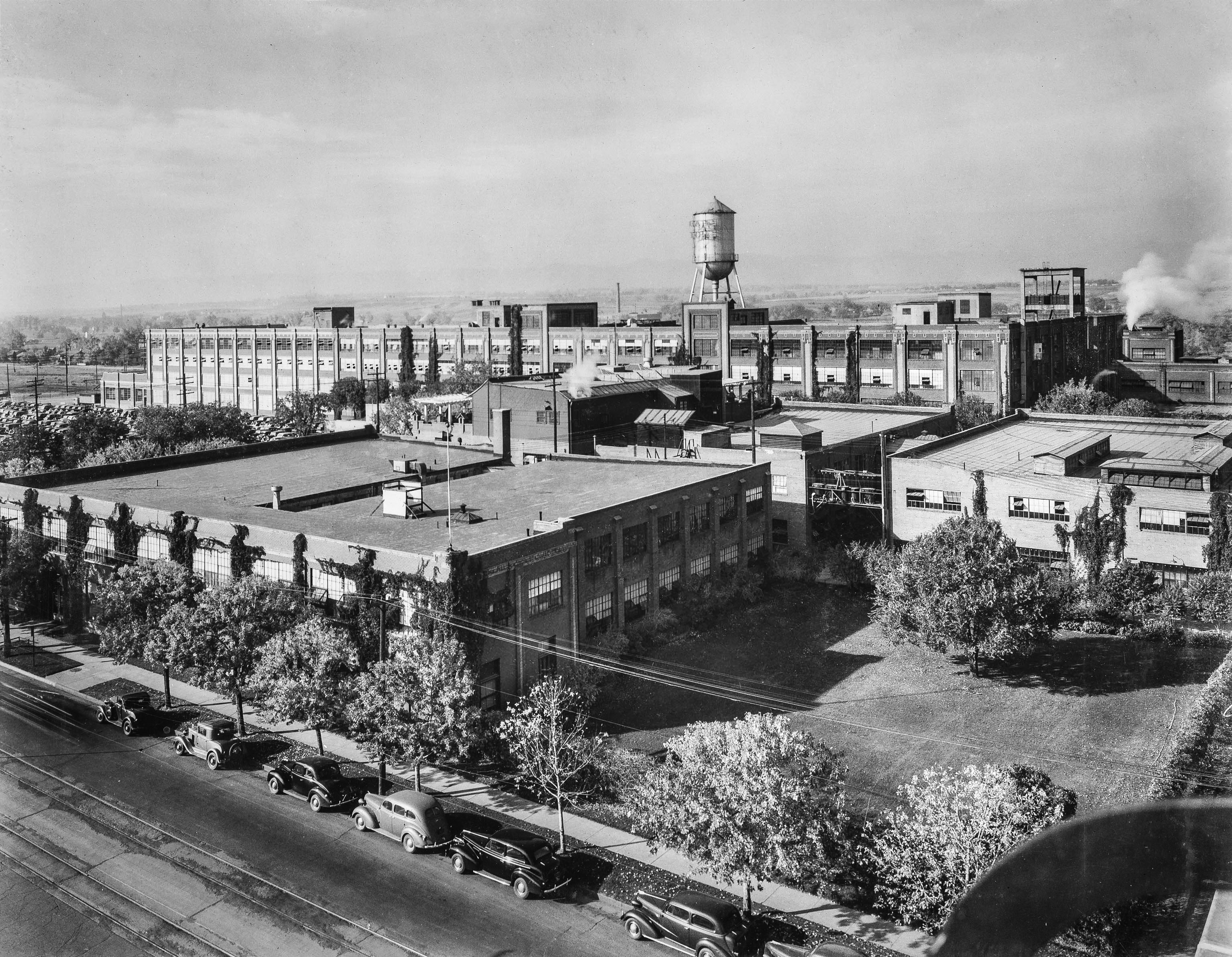 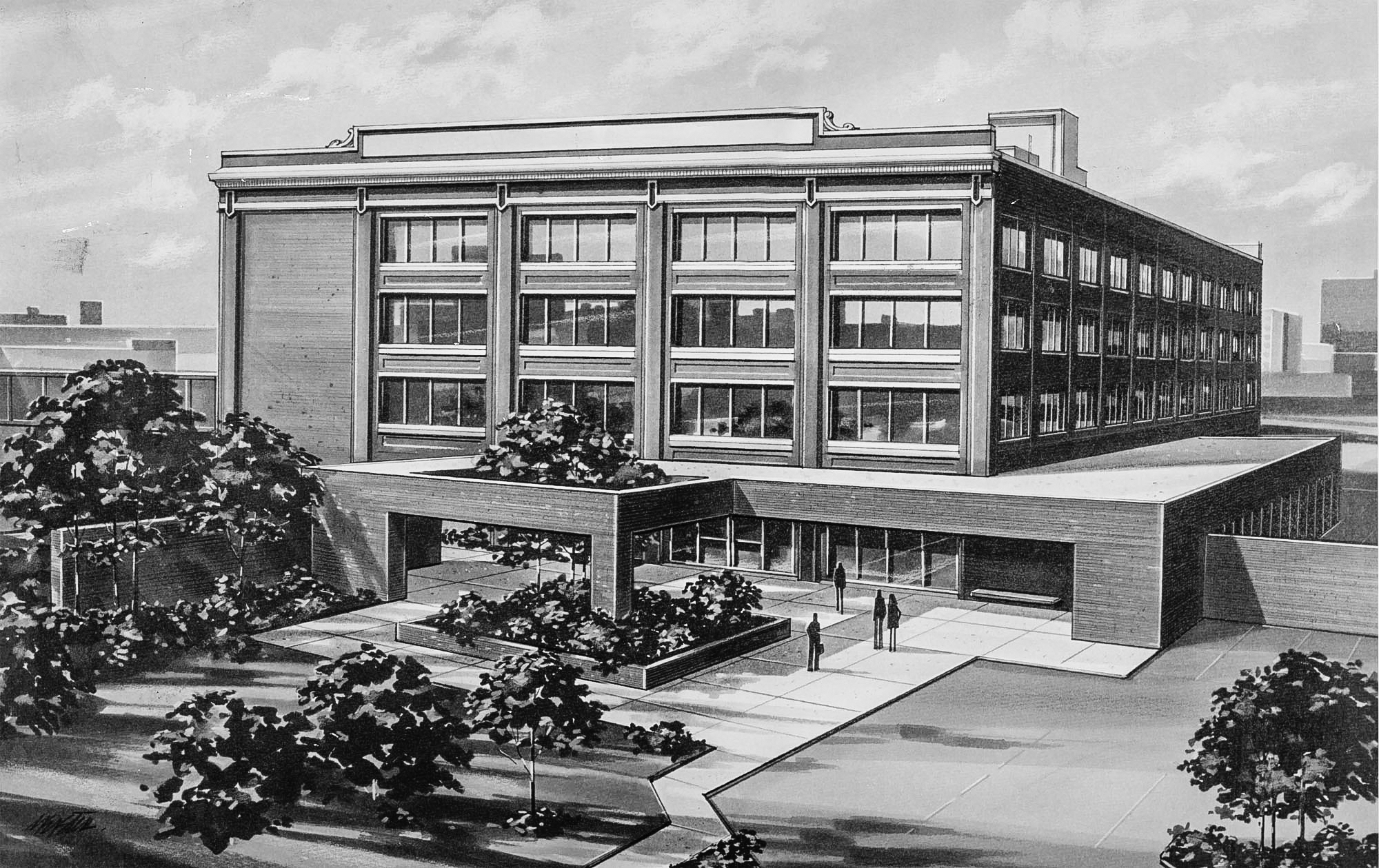 In August 1996, the firm's core rubber business was merged into Tomkins plc, a British firm, in a transaction valued at $1.1 billion, ending 85 years of family ownership. The family retained its nonrubber businesses and consolidated them under the Cody banner, acknowledging Wild Bill Cody's role in launching the original venture eighty years earlier. In the 1990's, Charles Gates, Jr. initiated a transfer of family leadership to the next generation, a process that was completed well in advance of his death in August 2005.

On its own again, in a figurative sense, the extended Gates family created a new governing structure led by family members, but carefully and deliberately supplemented by "best-in-class" managers and directors. Gates Capital Management, a private family office, serves a coordinating role, but individual operations are managed under individual boards and management teams. The family takes business, investment, community commitments and family education seriously. 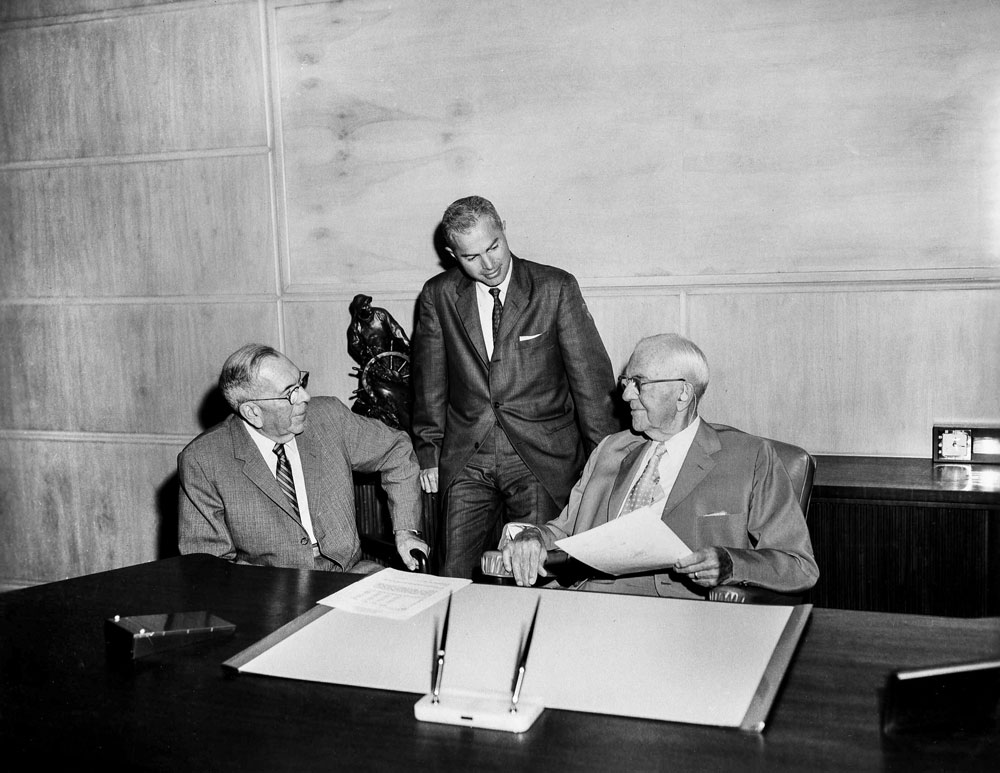 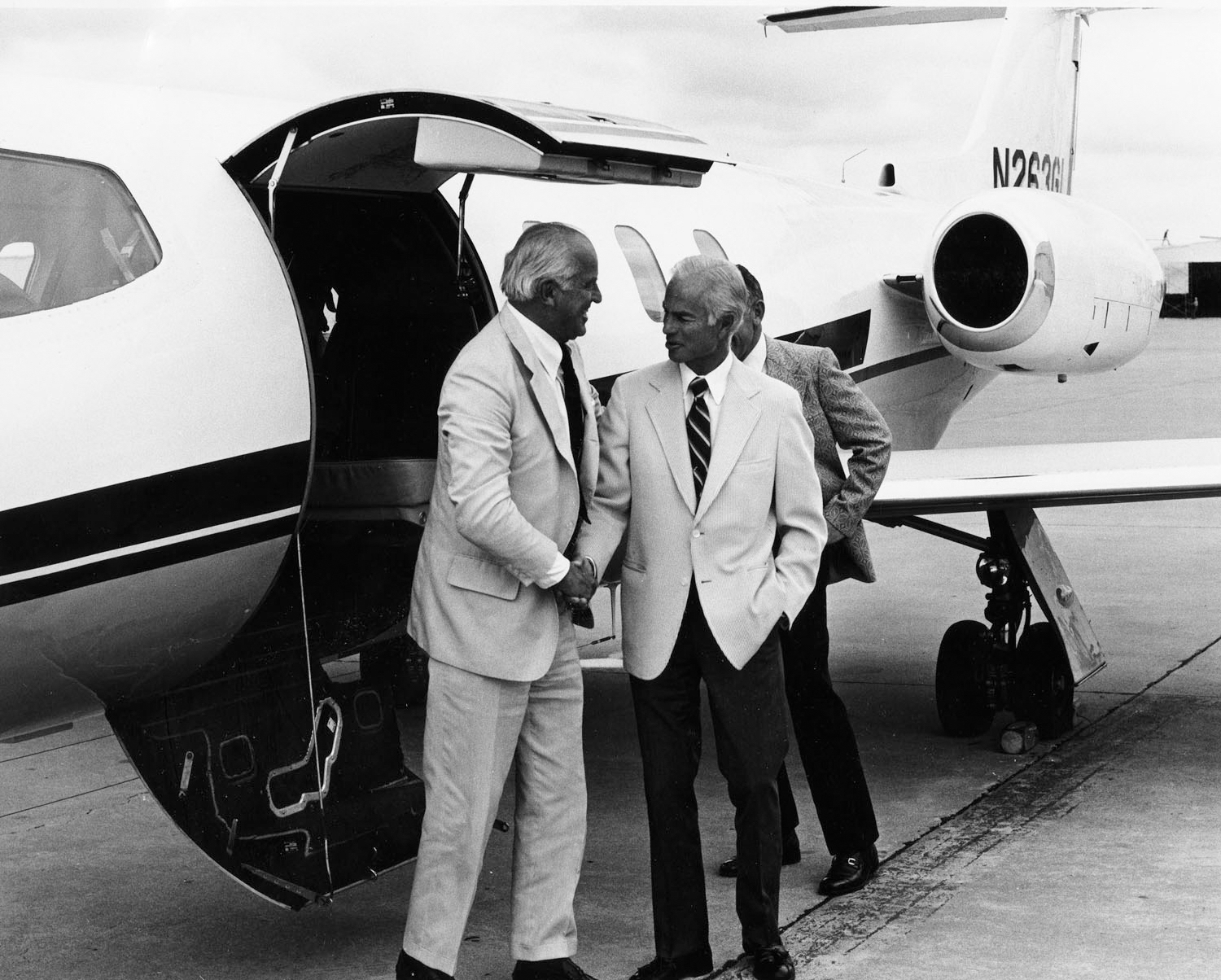 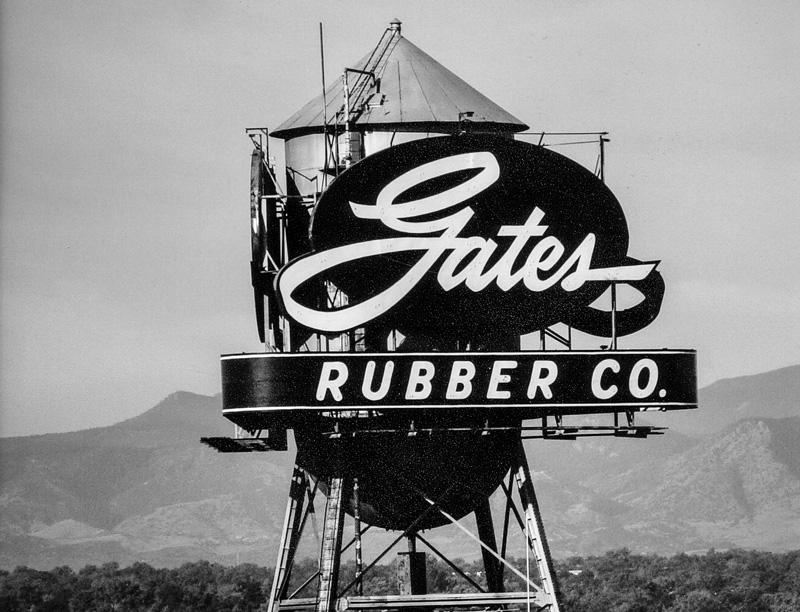 Charles C. Gates, Sr. was fond of exhorting people to “throw your hat across the creek.” The expression came from the Old West, where crossing rivers and creeks was difficult for covered wagons. Pioneers sometimes threw their hats to the other side as an incentive to cross. Tossing the hat was a solid commitment to moving forward. This spirit of commitment and determination has been a hallmark of the Gates family and all of its endeavors over the last century.