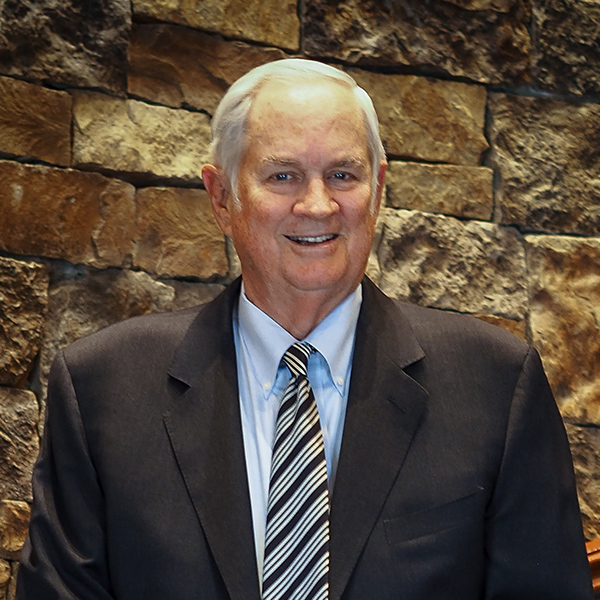 Presiding over GCP’s Board of Managers, Marshall brings over 50 years of financial experience. Prior to commencing his investment banking career, he was Vice President of Planning for Great Western United, a Fortune 300 U.S. corporation. Marshall began his investment banking career with Boettcher & Company, where he became a General Partner, and was integral in developing the firm's corporate finance and merger departments. In 1984, Marshall founded The Wallach Company, an investment banking firm which for sixteen years, planned and executed mergers, acquisitions, divestitures and financings for middle-market corporations across the U.S. In 2001, the firm was sold to KeyCorp. He is currently President of MCT Incorporated which provides investment oversight services for affiliates of the Wallach Family. He also serves as director on a number of nonprofit boards and is active in numerous community organizations. Marshall received a Bachelor of Arts in Economics from Dartmouth College in 1965, served as an officer in the U.S. Army and received an MBA from the Harvard Graduate School of Business Administration in 1970.